Opera buffs will know that in Die Fledermaus, we meet von Eisenstein when he returns home to change his clothes and is in a very bad temper. He wants a change of clothes because he is on his way to prison; he is in a bad temper because his lawyer’s plea in mitigation resulted in an increase in sentence from five days to eight. From such events, operas unfold, no one gets hurt (unless the soprano cracks the top note) and we all go home. But inadequate advocacy has real-life consequences. It is thus surprising that although the law has been taught for centuries, it is only comparatively recently that an attempt has been made to teach the craft skills that underpin, or should underpin, all advocacy. Civil litigants are entitled to expect that they will get what they pay for; those accused of an offence are entitled to expect that they will be competently defended. The attitude, which was prevalent for generations, was that the young Bar would learn on the job and those that didn’t, would fail to attract work. That was no more acceptable than would have been a medical profession which expected surgeons to learn how to use a scalpel as they went along.

Middle Temple has a long history of teaching the core advocacy skills. Useful work was certainly being done in the Inn by the late 1960s. The Bar course leading to Call to the Bar (then a three-year course) was in the main comprised of substantive law taught as an academic subject, although, in about 1970, opinion writing and pleading were introduced into the final year and exam; however, instruction in oral advocacy was still left to pupil masters. Traditionally, the only scope for a student to practice oral advocacy lay in debates and in moots but, if there was any feedback at all, it was largely concerned with content rather than with structure or delivery (beyond perhaps the odd bark from the Bench of ‘speak up’) and, of course, witness handling did not enter into it at all.

The quality of pupillage varied. Some pupil supervisors were very good and went to heroic efforts to get their pupils up to speed; some simply passed on the bad habits which they had inherited, adding some new ones they had developed for themselves; some pupil supervisors had practices which involved little or no court work, conversely some had stellar practices in the higher courts where a pupil got little or no relevant training – sitting in the Court of Appeal watching leaders battle it out with their lordships was no doubt instructive but of little or no help when (on your first case) you stood up to cross examine your first witness – most likely a street-wise store detective.

Some enlightened Benchers and members of Middle Temple did their best and, in particular, by the 1970s, the Inn was devoting the greater part of its Cumberland Lodge weekends to advocacy training. The great value of these early efforts was that it gave students a chance to practise advocacy in a safe environment where no one was going to come to harm. A student learning a new skill is going to make mistakes – lots of them – and it is from those mistakes that the student learns the most. Those early efforts had much to commend them; however, the emphasis was still on narrative advocacy. As for examination in chief or cross examination, this was still neglected – frankly, no-one knew how to teach it.

Middle Temple was not alone in its efforts and the breakthrough came about 25 years ago, when Gray’s Inn organised two weekends devoted to training members of the Bar how to teach advocacy, in particular witness handling. The courses were presented by Professor the Hon. George Hampel AM QC, a Justice of the Supreme Court of Victoria. His team also comprised a senior council and Felicity Hampel, then a member of the junior Bar, later a senior counsel, and a Judge of the County Court of Victoria; all were successful, full time, practitioners and, in addition, very experienced at teaching advocacy and training members of the Bar how to teach advocacy.

The weekends introduced us to two concepts which had originated and been developed at the National Institute of Trial Advocacy in America: first, that advocacy training should be delivered in a structured way, and second, that practitioners had to be taught how to teach advocacy. To say that, before the event, there were many who were sceptical about the whole exercise would be an understatement. By the time they went home the Hampel team left us not just converts but evangelists and teacher training courses were introduced in all the Inns and in due course the Circuits in England and Wales, and abroad in South Africa and other common law jurisdictions.  Advocacy training is, of course, now a part of the vocational stage of training for the Bar.

Advocacy training in no way replaces pupillage, rather it is intended to supplement and re-enforce the work good pupil supervisors do. Pupil supervisors who are not already advocacy trainers are encouraged to become trainers, and most acknowledge that by doing so they give better training. Many chambers, inspired by the work of the Inns or Circuits, have introduced in-house advocacy training along similar lines; smaller chambers get together to do the same.

As a result of the Hampel weekends, the Inns had just a handful of participants trained in The Method. Under the leadership of the late Master Michael Sherrard, Middle Temple Advocacy was born, and those trained by the Hampel team trained others who went on to become teacher trainers themselves. Over the years, Middle Temple alone has trained hundreds of practitioners to staff its courses. All give their time voluntarily and the competing calls of family and practice must be accommodated – although it must be said that some of the busiest practitioners are the most regular trainers – and we need to keep replenishing the pool of available trainers. Refresher courses are available for those who have been trained but not taught for some time, or we can arrange team-teaching with an experienced trainer. Some of our best trainers are graded fit to train on our advanced NPP courses and a small number are graded fit to train other trainers. The more experienced trainers act as rovers on the pupil programmes ensuring that the quality of training is being maintained.

Training a new trainer involves two one day sessions – normally a Saturday, although we can plan for those who cannot attend on Saturdays – and observation of training on the pupil course then running. The method is explained, then recruits practice under supervision on volunteer students. Those who make the grade (and not all do) are then asked to teach with a more experienced trainer for several sessions before going solo. Team teaching is very instructive even for an experienced trainer.

Why do practitioners volunteer? First, most recognise the importance of ensuring that every advocate is at least competent; bad advocacy, even by a few, damages the reputation of the profession. Second, most practitioners want to contribute to the profession, and education is, or should be, a key responsibility of the profession. Third, it is an excellent way to satisfy your CPD requirement. Last, and by no means least, if done well, it is great fun.

We welcome juniors, Silks, full-time and part-time judges, those at the self-employed Bar and those in employment. If you have at least seven years of practice under your belt and have not yet dipped your toe into waters of advocacy training, please consider doing so. We need to constantly renew our pool of trainers and we need to ensure that it is as diverse in terms of areas of practice, age, gender and ethnic background as the students, pupils and young practitioners we serve. If you have been trained but not taught for some time, then please consider a refresher course. If you have less than seven years’ experience in practice but are interested in being involved, please let us know as we are proposing to trial a new role of training assistant.

If you want to learn more, we will be holding an on-line introduction (date to be fixed), and our first teacher training course to be held in the Rutledge Suite in the Inn, will be on 6 and 27 November. Please register your interest with Rosalie, the Training Programme Manager at [email protected]. You make no commitment simply by taking the training, although obviously we hope you will want to join the club and teach whenever you can.

A story from another Inn (call it G). 25 or so years ago when the early courses began, a Law Lord (Lord M) was taken by a prominent silk (let’s call him E) to see what was going on. ‘By Jove E’ said Lord M ‘there was nothing like this when I began at the Bar’. ‘No my lord’ replied E ‘and just think what you might have achieved if there had been’.

Master Stephen Lloyd is a member of 13 Old Square Chambers, where he has a practice in general Chancery with a strong emphasis on litigation. He was Joint Master of the Garden with Master Judith Parker in 2009 and is now Director of Middle Temple Advocacy. 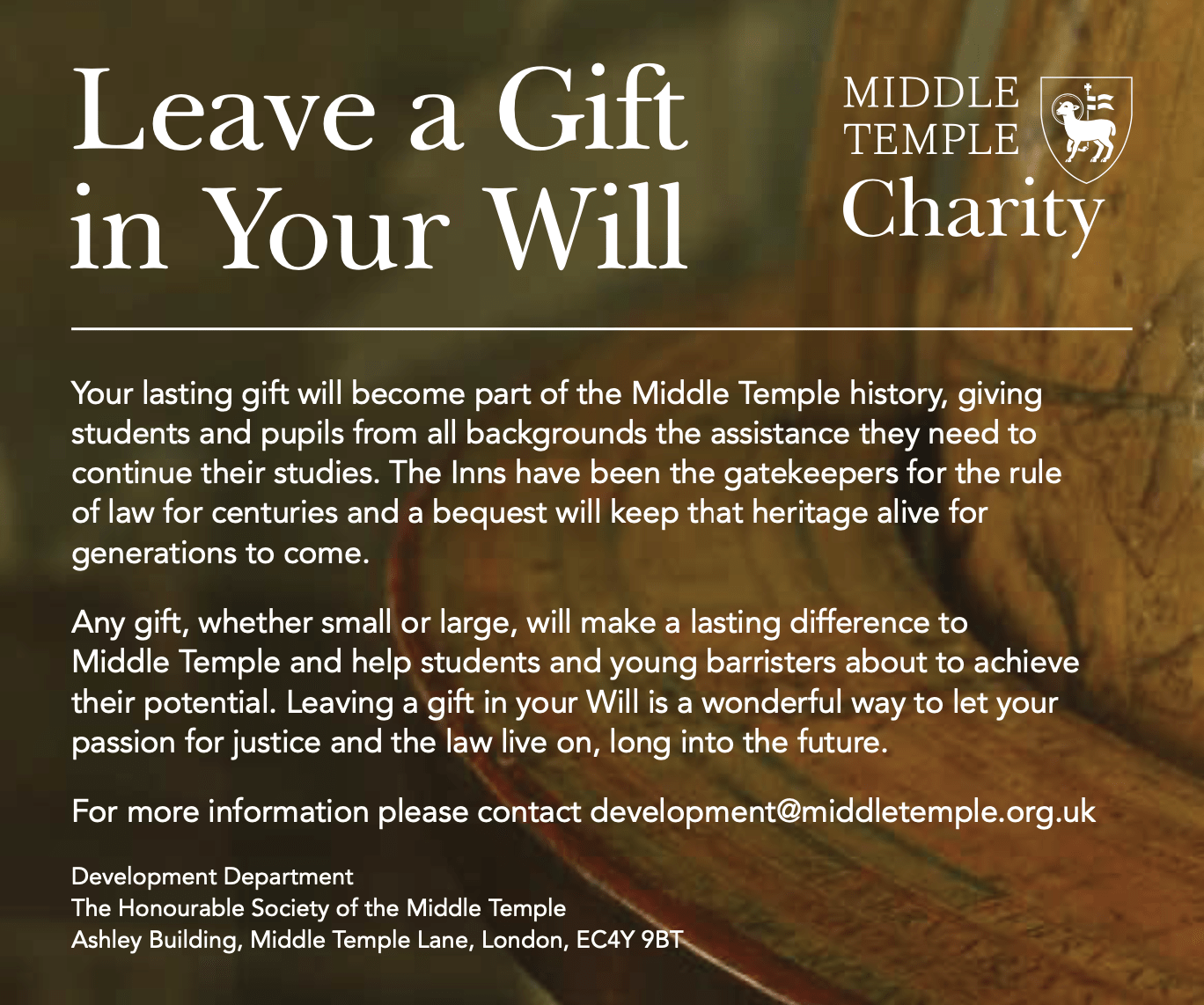 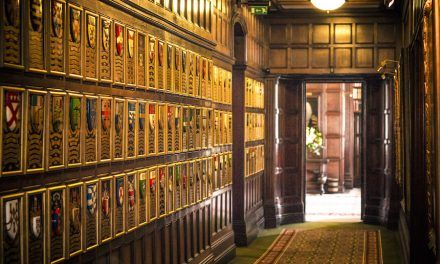 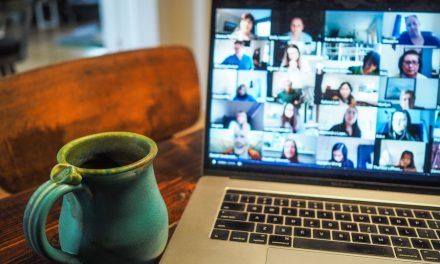 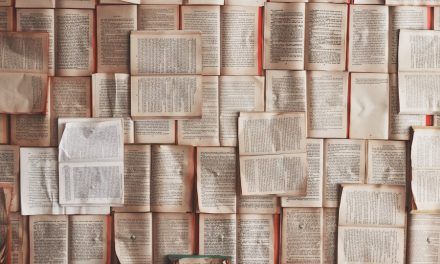 Advocacy and the Vulnerable Training 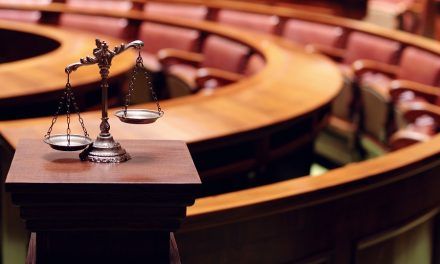