Our Friends from the North 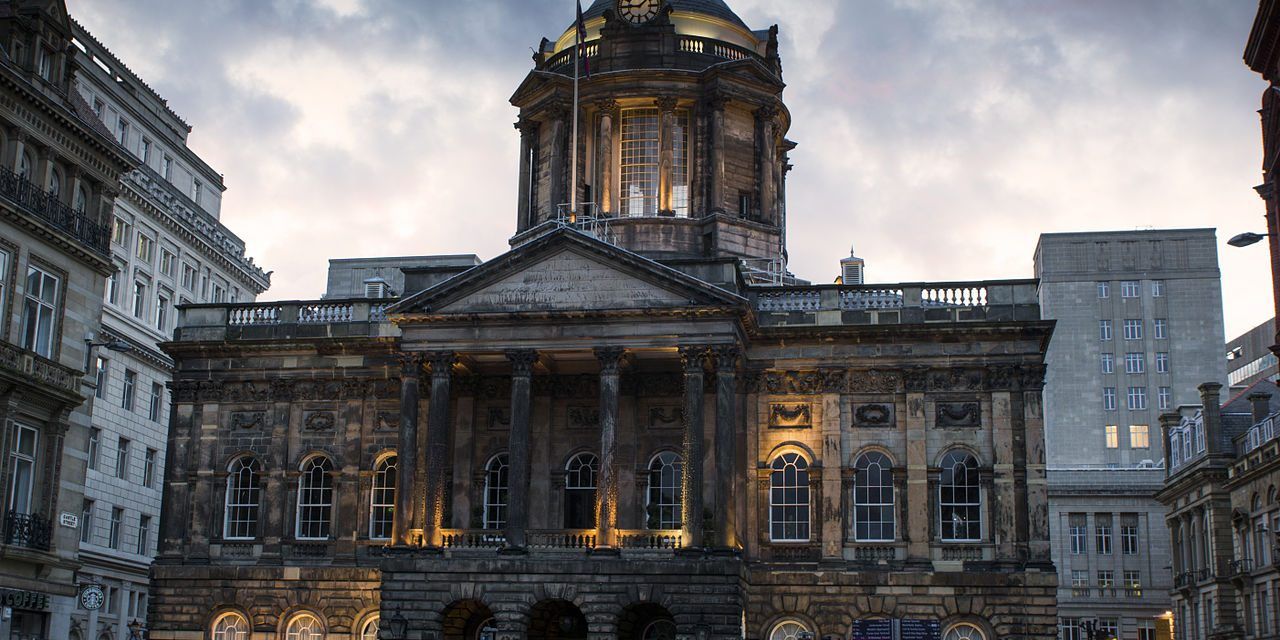 It is just after 19:00 on Tuesday 29 June as I begin to write. A few minutes ago, Harry Kane thumped-in a stylish header, the fans monstered, the momentary off-side fears proved groundless, and the score clicked up to 2-0. After more than half a century of disappointment against Germany in international cup football, England has just pulled off a fantastic, wonderful, victory. What, you might well ask, has this to do with Middle Temple? Well, fortunately, the whole thing was watched by Master Cambridge (HRH the Duke of Cambridge). Exactly the excuse I needed to open this article with what otherwise might have been merely a vulgar boast.

As for a specifically northern link, I can only drum-up off the cuff that Harry Maguire was on the team and he’s captain of Manchester United. So far as I know, Harry is not – yet – a candidate for election as a Bencher. Besides, he was born in Sheffield and this is meant to be reflections on the year from the Northern Circuit, not the North-Eastern.

I suppose that a philosophical parallel for our Covid-19 ravaged world could be drawn from events at Wembley: no situation is ever wholly without hope, and success can be wrought from the most unpromising history. In common with our members around the country, your friends from the North have been busy doing just that over the last 12 months.

Middle Temple is undoubtedly the market leader in reaching out to its members on Circuit. We have not been, even remotely, put off from this mission by Covid-19. ‘Remote nearness’ is an oxymoron but one which neatly captures the approach we have all been forced to adopt to keep ourselves in touch, whilst not actually being able to meet. I think we have struck a good balance in the North, together with some of our good friends from over the Pennines, particularly Master Simon Myerson. Together with Masters Tina Landale and David Casement, we four have formed into two double acts and have held several remote events for students which have proved very successful. It provides a useful method for us old buffers to keep ourselves in intellectual trim and is loved by the students as a painless way to absorb Qualifying Session (QS) points.

It is not all about the ruthless acquisition of QS points. We have not forgotten how to enjoy ourselves. I was enormously grateful to Emily Landale, Circuit Chair of MTYBA, and her colleagues, who staged a remote cheese tasting. I know, I agree, it sounds like a bonkers idea which would never – could never – work. But it did. It brilliantly did. I do not have the figures to hand but dozens of us joined via Zoom to our host from Courtyard Dairy and we each sampled and appreciated the cheeses they had sent through to ticket holders. It was a massive hit with all the students and members who were quick enough to buy a ticket.

I have just scanned through the MTYBA website and if anyone wanted to see how busy young professionals can find time to face-down a pandemic and economic uncertainty, yet still find time to organise educational and social events of real quality, they will see it there.

Circuit rather had its toys snatched by Covid-19. 2019-2020 should have been a jubilee year with both Masters Treasurer and Reader being distinguished members of Circuit. Regrettably, the glorious lap of honour for Masters Brian Leveson and Clement Goldstone was not to be. However, neither Domus nor Circuit is so easily beaten. We simply postponed matters to this year. So, in November we will hold our annual dinner together with Master Richard Wright and our great friends from the desolate wastes of the North East. Circuit will need to be on our A-game as the last event in this series was in the antique glory of the Merchant Adventurers’ Hall in York, Master Wright presiding as genial host par excellence. If you have not yet bought your tickets for Liverpool Town Hall on 27 November, then I only hope you read this reminder before they have all sold out. There will be a superb QS beforehand with Masters Leveson and Goldstone in conversation to enlighten the students and field their questions.

The smaller centres on Circuit are not forgotten. We had intended to hold our annual garden party in the Chester Lodgings this summer but the snail’s pace of ‘easing’ of restrictions made that unworkable. Instead, we are putting on a QS on Thursday 7 October 2021 in the splendid Chapter House at Chester Cathedral. It will take some organisation and will be a comparative novelty – the first face-to-face QS for the better part of two years. A grim thought, but one which makes us keener to look on the bright side and get the old ways back for good.

At some point soon I am determined to make Preston a venue for an official event for the Society. The Lodgings at Preston would be a great venue for our garden party next year, so if there are any distinguished readers who can facilitate that ambition, please do get in touch with me.

On Tuesday 23 December 1919 the Sex Disqualification (Removal) Act came into force. So it was that 2019 marked the start of celebrations to mark the centenary of women at the Bar. The first woman to become a student of one of the Inns of Court was Helena Normanton, who was admitted to Middle Temple upon her applying the very day after the Act came into force. Although Helena Normanton was pipped to the post by six months as the first woman to be Called (that was Ivy Williams of Inner Temple) she remains a torchbearer for equality. The Inn has established a working party to build on the themes which the celebrations reflect. After consulting with the Committee and others, I was delighted to pick Sara Haque as our representative.

Your Committee has members from across Circuit stretching from the youthful Indunee Seneveratne to the arguably less youthful Master David Lynch. Each makes a real value-added contribution from their local knowledge and specialist areas of experience. To each named so far, including Simon Rowbotham, Matthew Corbett-Jones, Helen Mulholland, Ben Jones, and to my deputy Tim Storrie QC, I say a great big thank you.

Just as I could not do my job without the Committee members, none of us could do without the staff at the Inn who make the whole thing work seamlessly. Francis Leeder is moving responsibilities within Domus and I will miss his attention to detail. I will miss also his unfailing ability to emerge on the phone at just the right moment, usually a week or so before something really needs doing, to raise an elegant eyebrow when I confess that I have not yet quite got round to finishing the matter whilst I frantically fish it out of the deepest recesses of my ‘In’ tray. His successor, Cath Bygrave, will be most welcome and we all look forward to working with her.

No account of our activities on Circuit – and more widely in the Inn – could possibly omit Colin Davidson. Colin has served Domus for more than 30 years and is retiring this year. He is the man who knows every corner of the place, every highway and byway, every short-cut and every long way round when that is required. Much more will be said of him elsewhere, and by much greater figures than I will ever be, but he has been an invaluable resource, a generous friend both to me personally and to the Circuit as a whole and his retirement will leave an enormous space. I am so glad that Colin and Mary have kindly agreed to be the guests of the Circuit at our dinner in Liverpool.

Those who are intrigued by Russian matryoshka dolls will recognise immediately the deft trick spun by Colin and the Inn, selecting as his successor the splendid Oliver Muncey. Colin moves on; thus the outer doll is removed, the inner doll is revealed to be Oliver, and the change in personnel seems instantly less of a shift.

At our last Committee, Master Lynch informed me that we have more than 450 members in Stuff and Silk gowns on Circuit and many Judges besides, both active and retired. This level of prosperity does not happen by accident. It grows from years of patient work by many people acting together to give something back to the wider community of the Inn. Whether you are a first-year law student, a busy Silk or a Judge, your Circuit will be an important feature of your life, and so will your Inn.

For us all, though, Domus is much more than that – it is our professional home.

Master Simon Medland is Chairman of the Inn’s Northern Circuit Society. He was Called in 1991, became a Recorder in 2005, took Silk in 2011 and was appointed to the Circuit Bench in 2018. He sits at Preston Crown Court. He is married with now grown-up children and lives in Cheshire. 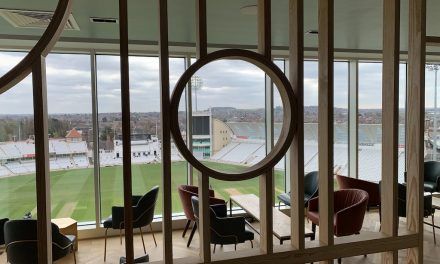