A recipient of the Winston Churchill Pupillage Award, Bernard was Called to the Bar at Middle Temple in 1974, after studying at Malvern College, Principia College, Illinois and the University of Kent. He was made Silk in 2002.

Bernard enjoyed golf, military history and bridge, whilst avoiding gardening at all costs. However, his real love was with tennis.

Bernard initially played Rackets at Malvern, representing the school in the 1969 Foster Cup; before discovering Real Tennis in which he excelled. At the University of Kent, his next-door neighbour was Chris Ronaldson, which undoubtedly encouraged him to great heights. Bernard was a keen sportsman in all respects: a stalwart of the Royal Tennis Club, Royal Wimbledon Golf Club, Hurlingham and the All England.

Bernard used his considerable legal experience as a QC to represent Queen’s Club as part of the membership acquisition, finally concluded with great success in 2007. He served on the T&RA Council from 2010 and then the Board until November 2016, often arriving at strategic meetings in style, straight from the golf course. His counsel and wisdom were a great asset to the Association which will be sorely missed.

Bernard passed away on Thursday 15 July, peacefully, at home, aged 70. He leaves a son, Thomas, and a daughter, Julia. 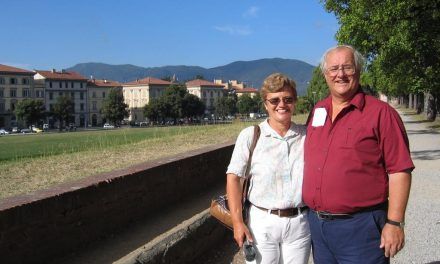